“We have to admit that he’s come in and been a massive influence, he’s made a massive impact, he’s been fantastic – scoring goals, creating goals, but also his enthusiasm and mentality around the place has helped. Maybe, today, you can see a tired Bruno and that’s natural because he’s played too much. You can see his passion, he’s moaning a little bit here and there, so we’ll have to take that away from him sometimes. But he’s stepped up, calm as you like and slotted away the penalty. Of course, you can see he’s tired now, his legs, his head and things go a little bit slower but that’s fine. But we have got to get used to that next year. We’re not in the Europa League, we’re in the Champions League and he’ll play as I can’t rest players in the Champions League as we have done in the Europa League. So we’ll demand more of him.” 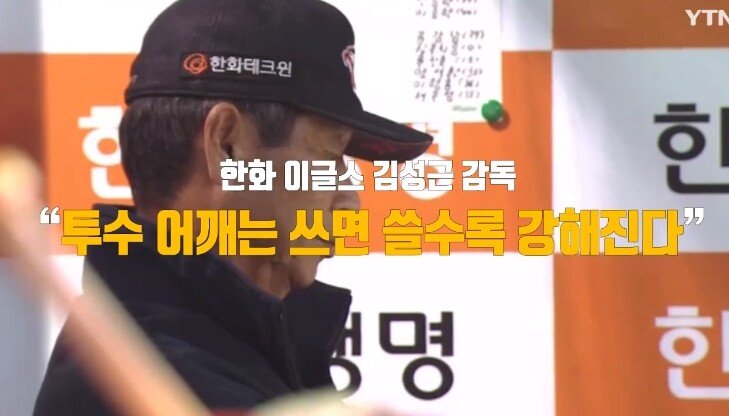